Education- Britain’s role in the world? 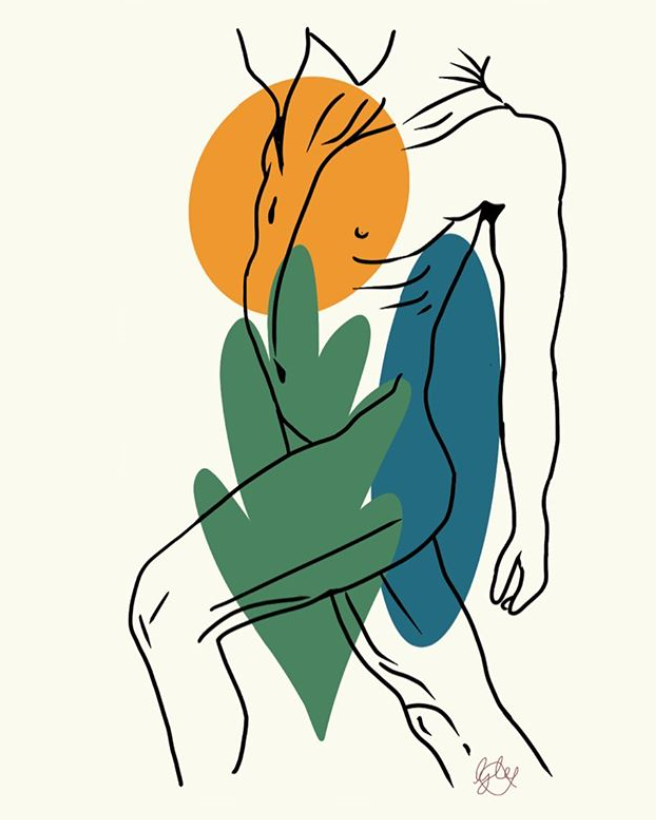 Dean Acheson’s 1962 observation that Britain had lost an empire but had not found a role is a compelling one. Conflicts of allegiance between the Commonwealth and the European Economic Community, and latterly the EU and America provide a lesson to 2020 Britain, which as it begins to untangle itself from the EU, is again bereft of any discernible role in the world.

In a world of great empires, the question often posed is: to whom do we pledge our vassalage? The answer, at least according to Dominic Cummings, is that neither the so-called ‘special relationship’ to America nor obeisance to Brussels are appropriate to our circumstances. Instead, as Cummings elaborated in his 2014 lecture at the Institute for Public Policy Research, our national policy agenda should be focused on making Britain the ‘leading country in the world’ for education. Education is our competitive advantage, and thus it is education upon which we should focus.

Britain possesses many material advantages in this respect. Not only do we have myriad excellent schools (in which I think we can include Liverpool College), we are also home to some of the most prestigious universities in the world, bolstered by links to our increasingly important tech sector (e.g. the Cambridge Cluster) which are able to attract prospective candidates from all corners of the world. Taking full advantage of these truly ‘world-beating’ institutions (unlike our lamentable track and trace attempts) as a national policy agenda would allow us unleash the full potential of our education sector, which currently accounts for around £20bn in exports, as well as being in itself a noble goal which can cross the political divide.

That does not mean that we can be complacent, however, as evinced by the sorry state of education during lockdown. According to the National Foundation for Educational Research, 71% of state school children have had between none and one lesson per day, and only 42% bother to hand in their work. In normal times, the phenomenon of ‘summer learning loss’, in which children have a tendency to regress in terms of their abilities following the summer holiday, is estimated to cost the average student ‘25-30%’ of their school-year learning and means large parts of the curriculum often need to be covered again. Given this, how are we to expect our children to smoothly progress into the next academic year after having been absent for almost five months, particularly the most vulnerable children who may not live in environments conducive to learning?

Certainly, our most vulnerable children have seen their life chances suffer needlessly as a result of lockdown as they fall behind their peers, both on a national and international scale. This undoubtedly exposes one of the core weaknesses of our education system: the unequivocal lack of technological infrastructure. While countries such as China and South Korea have seen a relatively smooth transition to online classrooms following their respective lockdowns, Britain and various other Western nations have been largely unable to provide even the most basic education to its students.

In China for instance, a study by the Center for Data Science of Peking University, which evaluated 33,194 students across 16 provinces, suggested that 81% of secondary school children were receiving a full online education during the height of their lockdown – a figure than puts us to shame. Is it acceptable that a nation with a GDP per capita a quarter of ours is able to thoroughly outperform us in such an important metric?

Clearly, our education system as an institution has largely ignored the benefits offered by integrating technology into the educational experience, despite the boundless opportunities it offers. Virtual Reality for instance, has the potential to revolutionise second language acquisition by crafting truly immersive language environments that are able not only to increase the user’s fluency and confidence, but also spark interest in the target language’s culture. This is but one of the many ways in which technology can be applied to augment education. Indeed, while students are often put off by the prospect of endlessly reciting French vocabulary or grappling with the inhuman contortions that form German grammar in the traditional classroom setting, technology-aided language acquisition is thriving with apps like Duolingo.

Having taught myself Mandarin, when, as an undergraduate I transitioned to ‘traditional’ language learning in the classroom, I quickly came to resent the monotonous, almost infantile nature in which it was taught. The internet, and all the tools it offers to teach even the most obscure and arcane of subjects was far more useful to me than a classroom ever was. I can speak first-hand as to the efficacy of technology in enabling the language learning processes.

Britain, which lags behind the rest of Europe in terms of languages spoken, may do well to invest in and develop tools which could encourage others to do as I did. Indeed, education has never been the reserve of the classroom, and in the Digital Age we ought to as a nation exploit the immense potential technology can offer us outside of it.

Heracles described Athens as the school of Greece; if Britain is to become the school of the world and finally discover its role, it needs to be in the vanguard of educational technology.