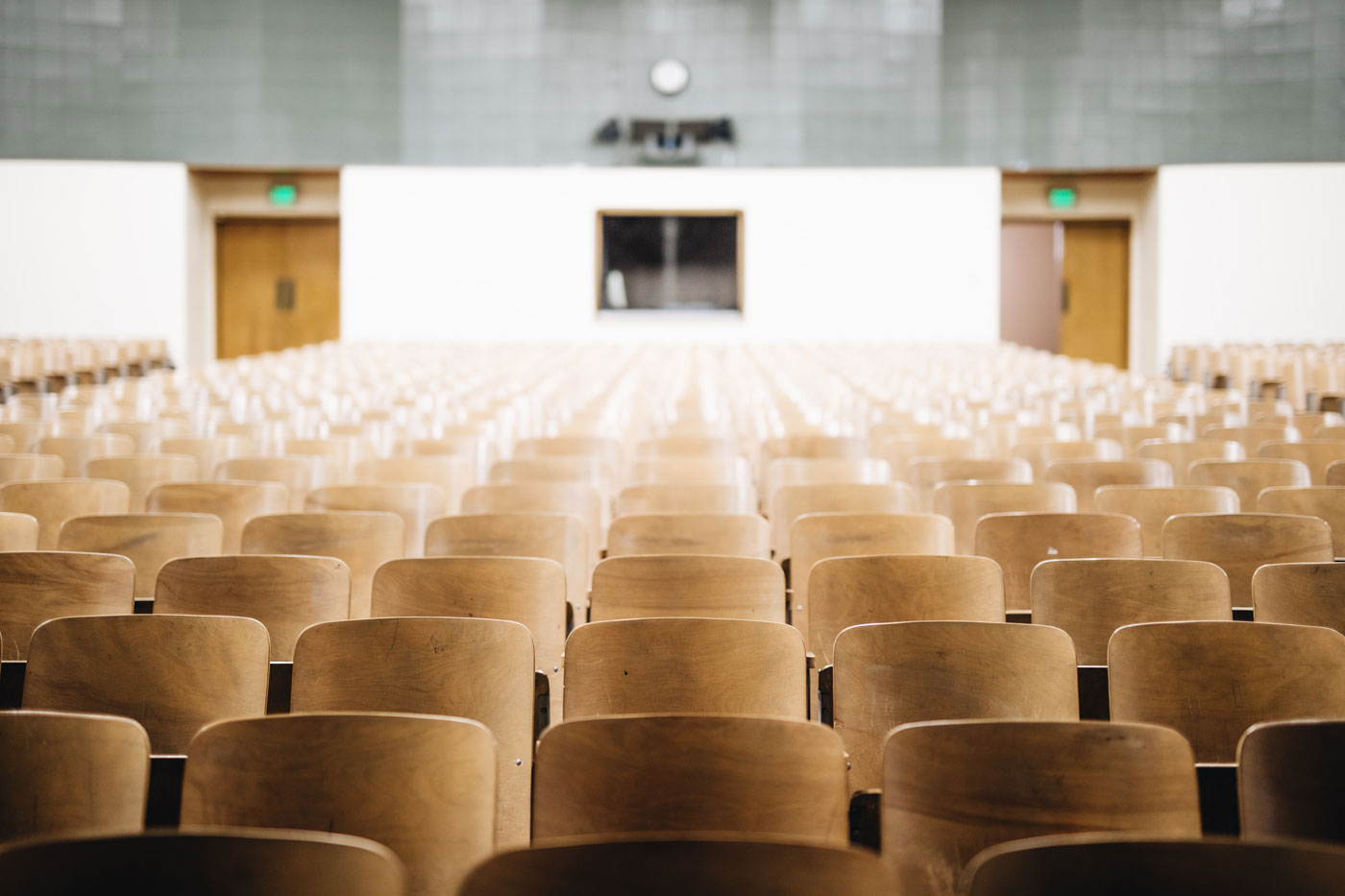 The Prime Minister’s twelve second-long announcement that A Level and GCSE exams would be cancelled was perhaps the most impactful twelve seconds those of us in the upper sixth have experienced in our fourteen years of education. Within those twelve seconds, thousands of Year 13s were suddenly exiled from the world of revision and made stateless. We had been suddenly shut out from the familiar territory of A Levels, yet left in the dark about how we would progress to the new land of university.

For many, the cancellation of exams was a disappointment. But to consider this as educational purgatory, stuck between two places, would be a mistake. Going through Sixth Form, I and many others had frequently commented on how much more we would be able to enjoy what we were studying if there was no exam to worry about at the end. The existence of exams is a sad necessity of our education- curiosity and appreciation of what we study is often eclipsed by the inevitable need to memorise mark schemes by heart and learn to write to time.

And so, now that we are in the unique circumstance of never sitting exams for the content we studied, an educational phenomenon that has not happened since the Second World War and likely will not happen again, it seems a waste to suddenly cut off what we took interest in learning whilst at school. I and many others have been able to take this opportunity to study at least on some level what we were always saying we wished we could, had our time not been consumed by revision. This has included reading texts or researching areas mentioned in passing whilst studying exam content, which we had never previously had either the lesson time or time of our own to explore, such as Victor Hugo’s The Hunchback of Notre Dame or Ovid’s Tristia, as well as exploring completely new areas of interest. If you had spoken to me four months ago, I would never have guessed that I would be spending the day on which my first exam would have been reading Dante’s Inferno.

Education in lockdown for exam years has provided us with an opportunity to be reminded of what education really should be about, and has been throughout history. Cancelling exams is not just a welcomed relief from the stress of revision, but an opportunity to rediscover what it is that makes us want to learn, one that we may never have for such an extended amount of time in our lifetimes again. The concept of education has been returned to us in its true and natural form: learning for the sake of learning. 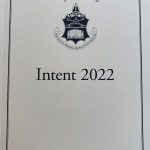 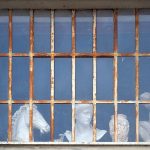