LC Press Publishes: The Experience of Christianity04 March 2021Next

A Crisis of Confidence 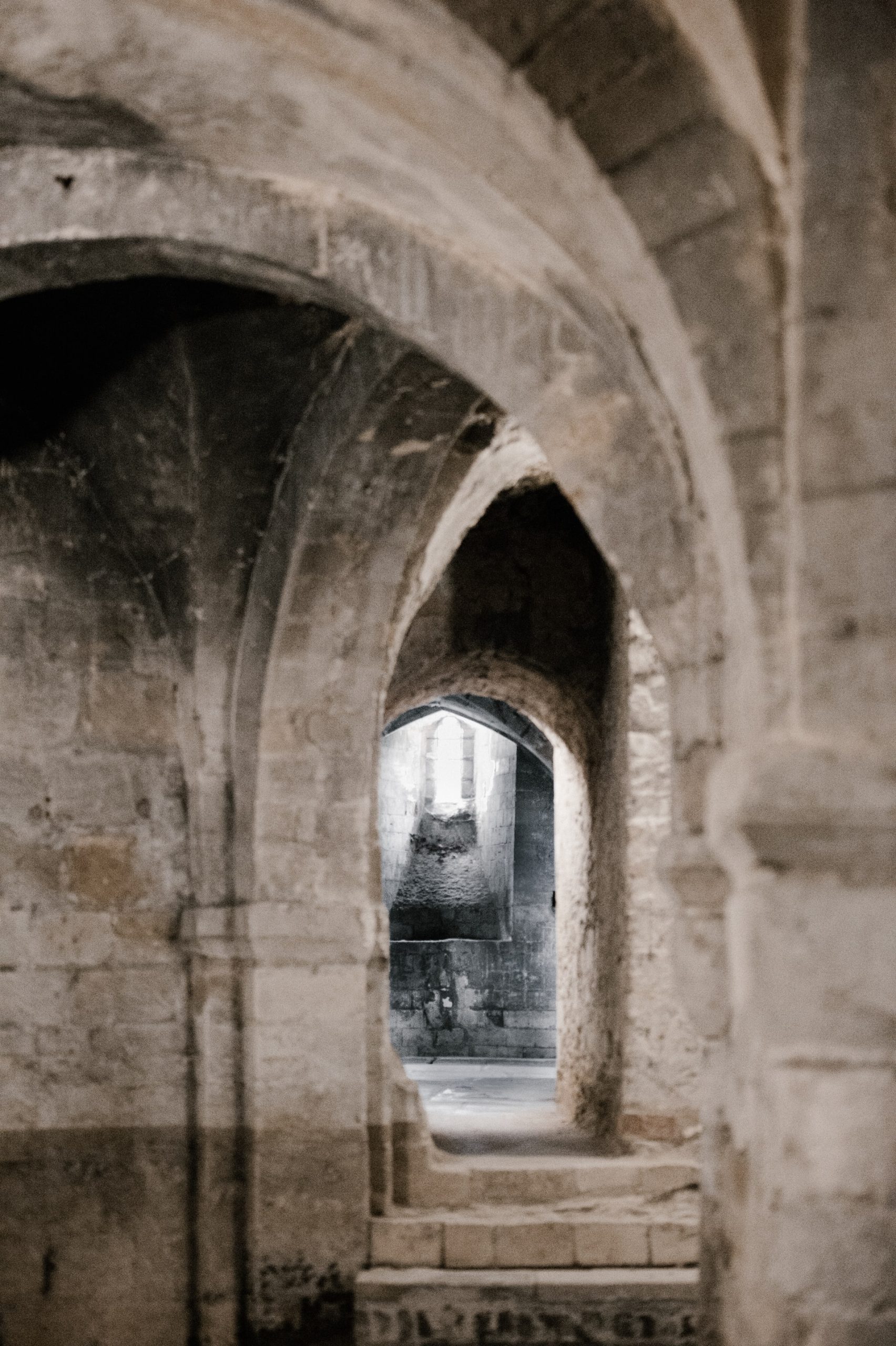 It is difficult to remember any one particular Winchester College chapel service. They were repetitive experiences of finding oneself pressed uncomfortably inwards by a boy on either side and a hard wooden pew board behind. Any sermon in the chapel, where the ceiling is designed to imitate a ship’s hull, feels like a naval captain’s speech to a tightly assembled crew. I believe this is exactly the desired effect.

I do remember one sermon early on in Dr. Tim Hands’ headmastership. He explained to us that the school’s long-enduring motto of “Manners Mayketh Man” was not a call for “pleases” and “thank yous”, but rather the need for the formation of a certain character. With the recent news — that the college will begin to admit girls and day pupils from 2022 — Dr. Hands and the governing body have irrevocably altered the character of the school itself, and consequently the character of the public school system.

These changes have come at a pivotal moment for public schools, where merely kicking cans down roads will not suffice. While public opposition to private schools is relatively low (22 percent according to a 2019 YouGov poll), financial stresses and issues surrounding their political image mean that public schools are becoming increasingly dependent on their status as registered charities. Any move by a public school to emphasise a claim to charitable status is therefore entirely understandable, and is, indeed, admirable and right if we wish to live in a meritocratic society that values attainment.

It is difficult to remember any one particular Winchester College chapel service.

It is clear, though, that the decision to admit girls has nothing to do with the college’s aim to provide 30 extra students with a form of bursary. It does not matter whether the planned 150-pupil increase is male or female, and convenience states that it is cheaper in this regard to remain single-sex, thereby avoiding the need for new facilities and guidelines. The simple and easy thing would then be to admit more boys. This is similarly the case for any public school hoping that economies of scale might save them some money — and political capital while they’re at it.

Nor is the basis of the decision in educational value. There is a reason that it took 122 years for the school to come to this decision, as Dr. Hands joked to The Times — that there is little to no evidence that co-educational schools benefit either boys or girls academically. An Oxford Review of Education article in 2007 found that girls attending single-sex independent schools achieve higher progress than their peers in co-educational independent schools. Most importantly, a single-sex environment is proven to develop higher academic and socially competent self-images. Girls in single-sex education feel more positive about their own abilities and control over their lives. They also have less stereotyped gender role attitudes and hold higher aspirations. As a result, if a girl wishes to receive a top education, it is better that she apply for Cheltenham Ladies, or St Paul’s Girls, or Wycombe Abbey, not a converted boys’ school.

Boys at single-sex schools are claimed to be more motivated, as teaching can be more tailored with fewer distractions. They form atypical self-conceptions of “gendered” subjects, while co-educational schools see the formation of “laddish” micro-cultures that are much less common in all-boys boarding schools. The result is that boys at single-sex schools do better at both English and languages than their counterparts at co-educational schools. I must only look around my English Literature lecture hall to see that, when seeking to achieve gender diversity in university subjects — and thus achieving “diversity of thought” — single-sex education is the way forward.

Introducing girls will undoubtedly improve the school’s academic record — take the lowest achieving half of boys and replace them with the highest achieving half of girls — but it doesn’t benefit anyone on the individual level. We and those who funded us through public school know that education, especially in the private sector, should always seek to act at the level of the individual.

The college’s governing body, who are no doubt academically rigorous, know this, and have highlighted instead that bringing in girls will promote both “diversity of thought” and “pastoral benefits”. It is certainly true that in co-education both boys and girls are more positive about their schools and about the developmental aspects of their schooling. But the success of the British public school lies in the bonds of friendship formed in both the pursuit of study, and shared experiences of personal development. That has always been the case, and it is this that parents value alongside their sons’ academic education.

It is also clear that there is no lack of “diversity of thought” at a school that has produced such divergent thinkers as Geoffrey Howe, Freeman Dyson, and John Lucas. In a world of radical intellectual change, the importance of the divergent thinker taking a step back to ask ‘are you sure?’ is paramount. If the governing body was worried about boys’ attitudes to feminist ideas across a broad range of developmental activities, a suggestion might have been to hire talented female teachers who might challenge boys’ expectations and opinions, if and where they were not “21st century appropriate.”

Ultimately, then, Winchester College’s decision is politically motivated, which is a shame. The governing body knows, as Tony Blair knew, that interference of the state with education, whether directly or indirectly, is ‘extraordinarily debilitating, and often, in the worst sense, politically correct’. Those who took the decision no doubt felt that their hand was forced in this matter by a societal force that does not find opposition in government. It is disappointing that the confidence that has characterised the British public school sector for centuries, which at its best produces men with acute senses of national service and responsibility, should suddenly evaporate away in the face of a little heat.

More than anything, it is disheartening that it is no longer politically tenable for boys specifically to be educated in single-sex environments. Only four all-boys boarding schools now remain. That number will certainly drop, with Eton touted as the next behemoth to fall. Meanwhile the number of girls’ boarding schools sits comfortably in double figures. This begs the question: if a parent wishes to educate their son at an all-boys boarding school, where are they to do it?

On a personal level, I am saddened that future boys will not share the magical experiences that I did, in an environment characterised by curiosity and innocence, fellowship and tradition. I was lucky to have been a willing participant in this long era, older than both the United Kingdom and the Protestant church; it is a shame – that era is now over.

Malcova, Eva. May, 2007. “Effect of Single-Sex Education on Progress in GCSE.”

Linden is a third year studying English at the University of St Andrews, where reading and writing are great excuses not to get out into the wet and cold.