A greener look at the past? Teaching environmental history at Key Stage 4 and 5 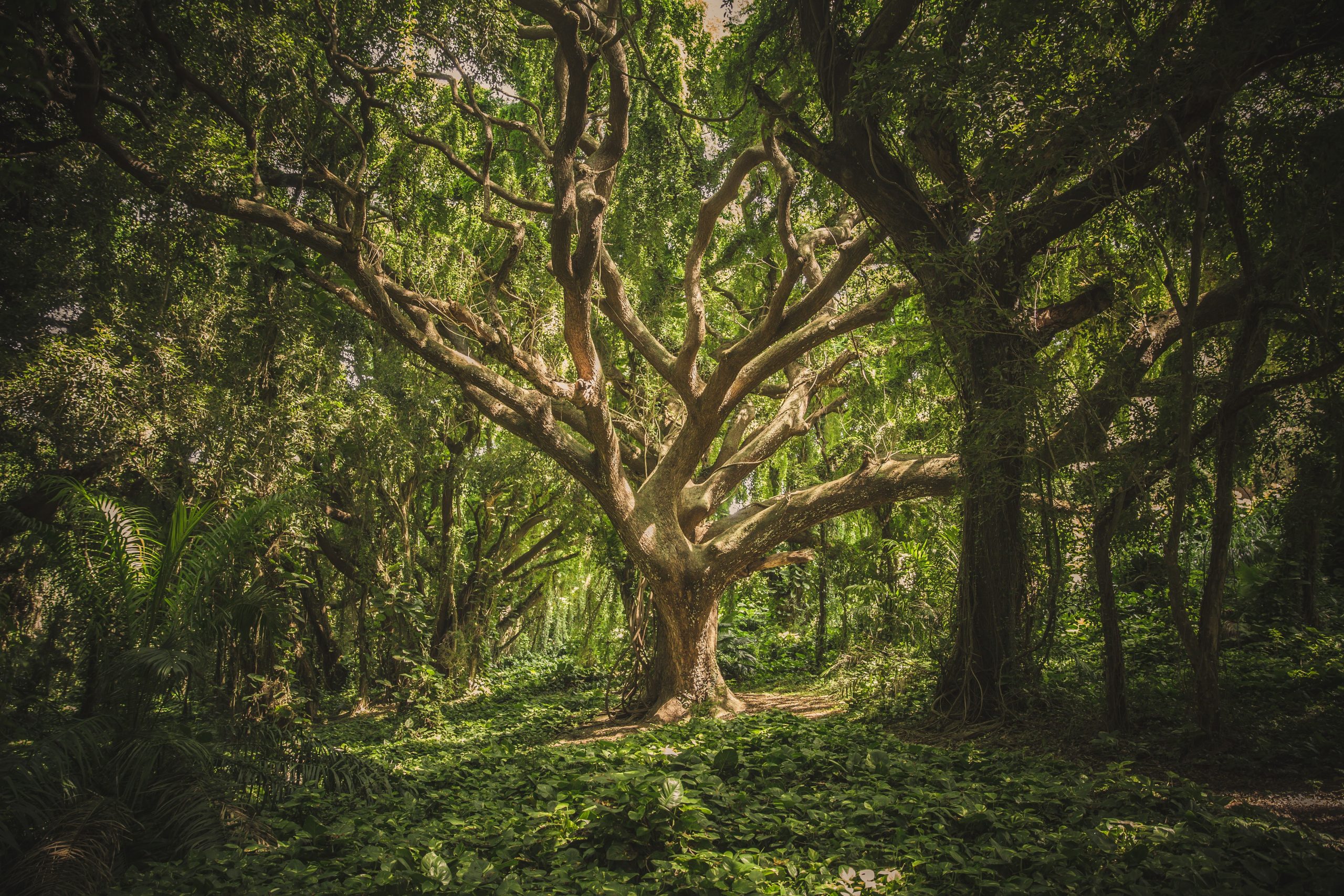 Environmental history, which deals primarily with changes in environments and the ways historical societies have interacted with them, is not a new field. Clarence Glacken’s Traces on the Rhodian Shore, a long study of ‘Nature’ in western thought, was published in 1967. Keith Thomas and William Cronon both made substantial contributions to the growing scholarship in 1983 with Man and the Natural World and Changes in the Land respectively. It seems surprising, therefore, that perspectives from environmental history have found very little traction outside the university classroom, especially in the context of today’s ecological and climate challenges. Of the three major exam boards in England (AQA, OCR, and Edexcel), none of them have strands dedicated to environmental history at GCSE, AS, or A level. There are no works on environmental perspectives in the extended reading lists for their modules either. So how could environmental history be brought into the classroom? Is this even a useful thing to do? This article examines how perspectives from this dynamic field of history can be incorporated into the existing curriculum in a way that both enhances history learning at Key Stages 4 and 5, and supports other areas of learning across the humanities and STEM.

In February of this year, Professor Partha Dasgupta published the final version of The Economics of Biodiversity, a report for HM Treasury advocating new ways of calculating the value of the economy, which include the country’s ‘natural capital’; its rivers, landscapes, wildlife, and complex ecosystems. As well as the economic value of natural resources, the report argues that access to the natural world provides benefits for mental and physical health through leisure and recreation, especially in dense urban areas. The final chapter of the report reflects that ‘establishing the natural world within education policy’ is an important tool in ensuring society retains its personal connections to the environment, and avoids seeing the decline of ecosystems across the world as inevitable and irreversible.

So how can this be done with reference to history? The first point to emphasise is that environmental history is neither the history of climate change nor the history of environmentalism. Environmental history looks at how human communities and nature interact over time; what caused famines in India in the 19thcentury? How did communities in Norfolk in the 18thcentury adapt to marsh drainages? What can nuclear disasters tell us about the environmental policies of the USSR? Inviting students to ask and answer these sorts of questions in the classroom opens up new types of sources work that most history courses at this level don’t deal with, such as tree-rings, ice cores, and pollen analysis. This opens up connections with other areas of the curriculum and gives a much more realistic picture of the sort of work done by history students at university, as well as professional historians. Discussing environmental issues in a historical context also gives students a space to explore these issues where they might be limited to lessons on recycling in PSHE or studying the greenhouse effect in Science. Guiding students through these sorts of questions, even broad-strokes topics like the development of agriculture in pre-history or perspectives on natural disasters in the past, helps to illustrate how the natural world is not in a fixed and unchanging state, nor humans isolated from it in today’s society.

In terms of skills acquisition, perhaps the key difference between KS4 and 5 with earlier years is that GCSE and A level assessments demand far more critical reading and interpretation skills. Much of the teaching time devoted to methodologies of history and historiography centres on written and visual sources, although increasingly artefacts and material culture are being integrated into later Key Stages where previously they were mainly used to increase subject engagement at KS1 and 2. While many students who lean towards STEM subjects may have already dropped history by GCSE level, increased retention of students studying modules outside the traditional combinations of humanities subjects at A level could be aided by the integration of the sort of scientific methodologies commonly used in environmental history. The main issue with this approach, however, is that disconnect between discussion and opportunities for practical experience; while students can discuss various methods of written source analysis and then try these out in class or for homework, discussions on dendrochronology and the like necessarily remain only theoretical. Even so, creating these sorts of linkage across subjects not only fosters a deeper understanding of the applications of different types of knowledge but also shows the sort of work they can expect to carry forward to undergraduate level.

So, what might environmental history look like in a secondary school classroom? Overhauling the structure of history teaching as prescribed by the exam boards is perhaps a bit beyond the scope of this article. However, there are plenty of ways environmental history can sit alongside existing course structures and rubrics. Firstly, while broad survey courses of global or regional environmental history are certainly useful (and very common at university level), at KS4 and 5 environmental histories could best sit within established topic areas; British history topics such as the Mid-Tudor Crisis, Britain in the 20thCentury, and the Industrial Revolution, and global history modules on Indian Independence, the Golden Age of Spain, or the Making of Modern China. In each of these topics (chosen from OCR, AQA, and Edexcel specifications) there already exists a wealth of literature by environmental historians which could be used to support student discussion. Inviting students to consider what the impact of the Great Leap Forward was on China’s ecosystems, or how the environmental contexts of Aztec and Spanish cities differed doesn’t deviate too far from established lesson plans and still supports learning of prescribed content. However, it begins to introduce students to new debates in the field, and new types of sources and historical actors. Even less overt instances still potentially have these sorts of benefits. For example, when dealing with the history of enclosure in Tudor England, students might be asked to consider how different parts of the country differ in terms of landscape, geology, and plants, what sort of crops and livestock can be farmed where, and what impact this had on different communities’ experiences of enclosure.

Diversifying the perspectives that students are exposed to in the classwork carries benefits not only for their historical education but supports a wide array of other areas of learning. We’re not trying to turn every student into tomorrow’s Greta, nor turn every history student into an environmental historian. But aside from the acquired skills outlined here, instilling a deeper appreciation of how we interact with the natural world and how the natural world shapes us can hopefully lead to better informed and more considerate citizens in general, and hopefully a generation of ecologically curious and responsible historians.

Tom Banbury is a graduate student in the History Department at Durham University. He studies European and East Asian Environmental history in the early modern period. He writes on environmentalism, history, and ecological policy.