China on our minds 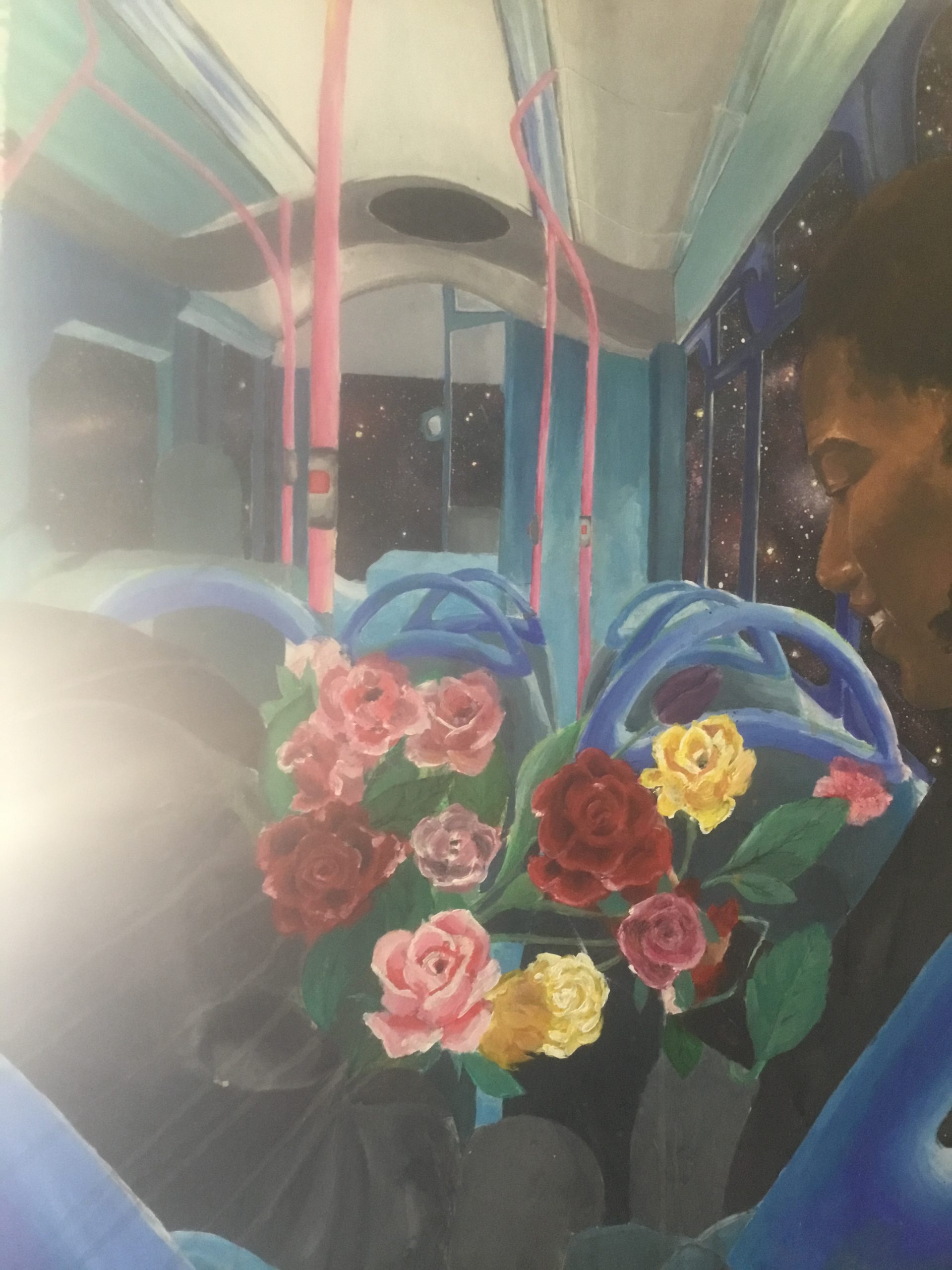 Whether or not China will be a friend or foe of the United Kingdom, whether a positive trade deal will be struck with China, or Huawei banished from the 5G network- these are all questions that epitomise the direct practicality that an understanding of China brings.

Learning Chinese is central to understanding China, yet according to the British Council only 8% of state schools and 32% of independent schools offer Chinese as a GCSE option.

At Oxford, there are 157 places for Modern (European) languages, while Oriental Studies (which includes Arabic, Japanese and Chinese) has just 41 places.

Much has been made of the lack of graduates with highly sought after Arabic or Chinese language skills, so I won’t cover that ground any more. Instead, I want to write about what it’s like studying a subject which the education system treats as ‘niche’.

Although from the perspective of ‘national interest’, Chinese and Arabic oughtn’t be ‘niche’ subjects, from a personal perspective the this is actually a part of what has made studying Chinese such a joy for me.

Eight of us are studying Chinese in my year – this small number gives us the opportunity to get to know our professors more intimately than might be possible on larger courses. We are nestled away in the north of Oxford on the grounds of St Hugh’s college in our own ‘China Centre’, equipped with a fengshui garden.

Right from first year we felt part of a tight knit community: older years would come up and introduce themselves in the canteen, reminiscing about their memories of first year classes, able to relate to the exact class we had just had. Even the textbook we use for our language study is so niche that you can’t really get it online anymore, meaning a sort of a mythology around the textbook’s characters that only understood by students of Chinese in the 80s or current Oxford Chinese students, has emerged. One of the more contentious questions is whether ‘Gubo’ (is that Chinese for Cooper?) cheat on ‘Palanka’ (Bianca?)?

In an odd way, especially in first year there were many aspects of my ‘educational experience’ that felt remarkably similar to sixth form – small classes of 5 or 6, close relations with your teachers and a fair amount of class time. The contact hours make languages’ teaching structure more akin to STEM subjects, and not the other humanities subjects they’re often grouped with.

We still had plenty of time for independent study, but I personally enjoyed the almost individualised attention paid to us. I’m sure some would say the tutorial system always fosters that kind of sensation but I would argue there was a common thread running through all our classes and tutorials, possible mostly because of the unusual cohort size and the continuity of teaching through the various classes. This continuity gave our learning a really ‘holistic’ feeling, which is a cliché nowadays but could be truly applied to this situation.

On my year abroad in China, I had a totally new experience of what it was to ‘learn Chinese’. As a student at Peking University’s School for Chinese as a Foreign Language, I suddenly became part of a whole world of Chinese learners where studying Mandarin didn’t make you unusual in any way. In its own way this was a ‘liberating’ experience because by normalising the study of Chinese I was able to aim a little higher with my language skills. When there are hundreds of students learning Chinese, many of them are bound to have a level far higher than yours: meeting students for whom speaking near fluent Chinese was nothing special was really motivating. Their nonchalance was miles away from the common sentiment found in Oxford: ‘wow Chinese! That must be such a challenge.’ Implicit in a phrase like that are relatively low expectations for how ‘fluent’ a Chinese speaker you could be – just studying Chinese is already an achievement, your precise level is not too relevant. However, in China I encountered students and teachers with a totally different mindset, for whom anything less than fluency was not enough.

However, in many ways this encounter with a whole pool of Chinese learners, from a British perspective, was still perhaps rather niche. While that group of global students united by their study of Chinese exists for me, it now remains perched halfway around the globe, a world away from Oxford. When my third year back in the UK begins, I suspect the experience in China will be like a phantom, continuing to influence us as we get back into the routine of our life in the China Centre but living on in no permanent way because we are firmly back in niche land. Certainly no bad thing!

Our horizons for what is possible with learning Chinese have hopefully been permanently broadened by our time in China. We should now be ready to be thrown back into the ‘Oxford’ China environment of close care and guidance for the next stage of our explorations into China and the Chinese language.

After having had his year abroad cut short, Sahil is going into his penultimate year at University College, Oxford, reading Oriental Studies.