Reflecting on 5 years of constant change and intercultural exchange… 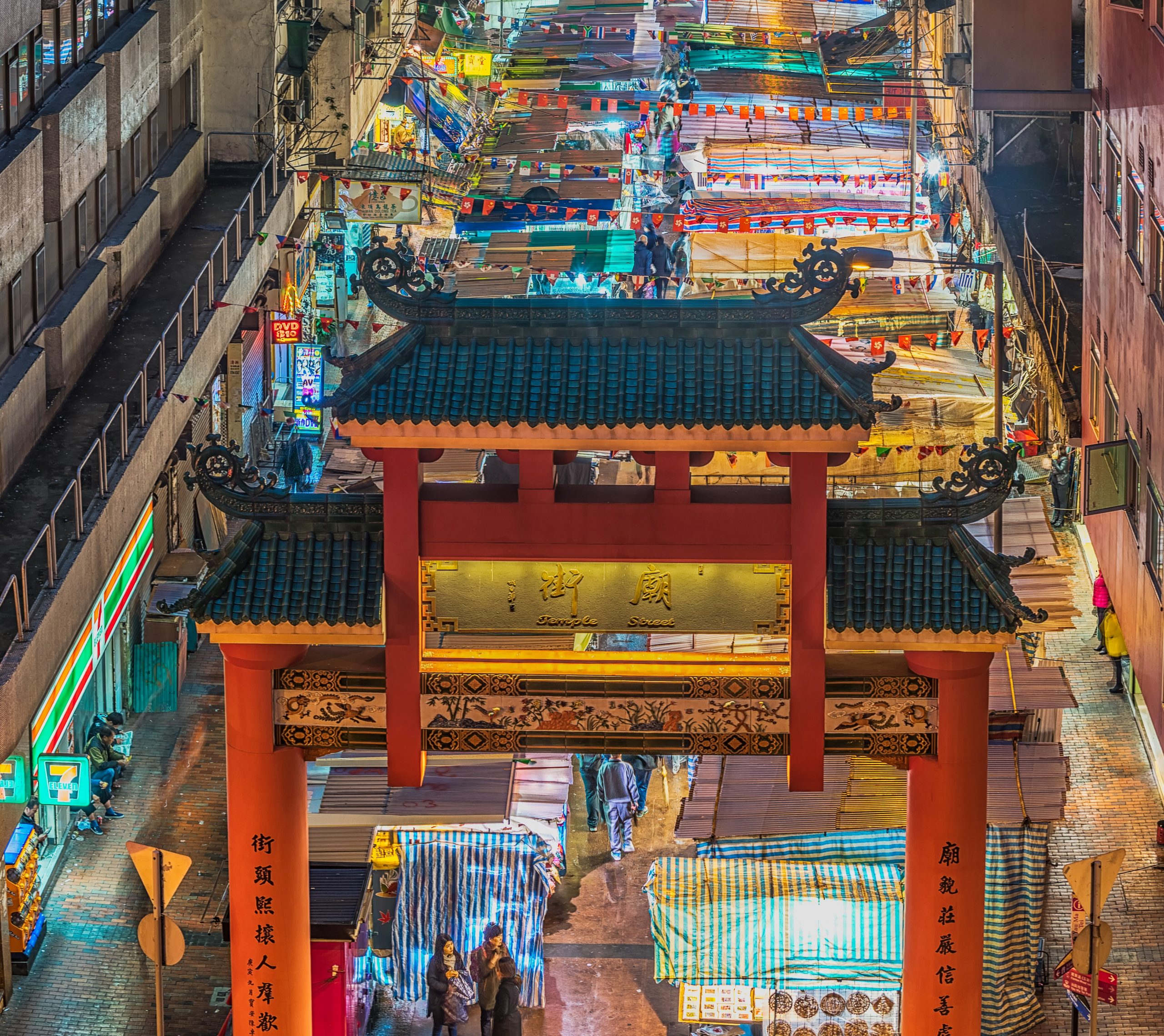 The only constant of life is the inevitability of massive change

Graduating in the middle of a pandemic after 5 years doing – and I use that word deliberately – a very international course has left me doing a lot of soul searching. When I started; in 2015, the world was a very different place. Brexit was but a scary unlikely fear, Trump was unlikely to get elected, Sudan, Gambia and Zimbabwe remained ruled by tyrants unaware their decades long rule would be over before the decade concluded. Citizens, our friends, relatives, peers, billions of people unaware their lives would change significantly in a plethora of ways over the course of the next half decade.

Back in 2015 I was 18, the world seemed like a very big place, faraway countries seemed like conceptual lines on an atlas, life seemed eternal and learning Arabic seemed like a fresh challenge I wasn’t sure I was ready to embrace least of all enjoy, but university was an adventure upon which I was eager to embark.

Fast forward to September 2020, and 4 countries lived in later, sitting in a Hong Kong school staffroom – countless political, social, physical and personal changes, upheavals, growths – however you choose to label them – later, and I can’t help but feel rather reflective. Each change; a product of the environment in which it was cultivated – some out of our hands and others very much the result of an uncontrollable combination of unconnected decisions and experience. Each change I’m grateful for in its own right regardless of the growth pains inflicted. Each step an adventure, each conversation, each book, each global event, contributing to the realization that the only constant of life is the inevitability of massive change.

So, what’s caused my thoughts to meander in this way? Well, the world is not a daunting place and that studying a language or two at university, coupled with some travel be it domestic or international is undoubtedly one of the best ways of not only learning about other countries, cultures and languages, but also of getting to know yourself and others in a much more profound way. Only a third of a modern languages degree is actually intensive language study, the rest – well, is what you make it. During structured study you can choose to learn about the current hot topics, the historical developments or the cultural pastiches which have captured and charted the nation or regions significant developments. It’s a people’s course in as raw a format as you can get.

Moving first to Leeds from Liverpool, then to Morocco, Sudan, Spain and now Hong Kong teaches you how to cope with change and build resilience in the way no conceptual classroom lecture ever could. You meet lots of people and expose your vulnerabilities in the most open situations as you flit between estate agents in the 40-degree heat using a botched combination of languages in pursuit of finding a half decent place to live. You talk feelings with strangers and air those thoughts which would have remained private at home because adjusting is tough and weights need to be lifted, but then a conversation is started and you begin to feel more at home and you realise that you’re not alone – feelings, challenges, thoughts cross borders and boundaries too.

The world we live in is fascinating. Approaches and attitudes towards education vary massively from country to country, continent to continent. Britain has its strengths. An emphasis on individualism means that freedom is valued (at least for now) in the classrooms and creativity and eccentricism celebrated above conformity – in contrast to the rigid rote-learning style favoured by Spain in all subjects. Sudan also had its strengths. Time over there being qualitative rather than quantitative, measured by moments and a strong personal bond between student and teacher, even if the classes at times were somewhat delayed and informal and occasional, too often at the expense of academic performance. In Morocco, the university experience is laid back but rigorous and well structured.

Here in Hong Kong academic rigour is de-rigueur and students have standards and expectations drilled into them from an early age, and whilst these academic standards are among the best in the world, the pressure they create can be too much for many and the associated mental wellbeing issues are a concern. Things are changing for the better in that regard, and for some students language lessons and the opportunity to talk and just ‘be’ are a welcome relief for those with the ability and confidence to speak up. Work is ongoing like in the UK to raise awareness and to end the unhelpful stigma surrounding mental health, particularly among young people and students in these challenging times.

That said, by observing these nuances, you realise that all these systems have one thing in common, and that’s the essence of having the best interests of their kids at the core heart and wanting their subsequent generations to be better than the previous, whatever that may mean. Nobody and no thing can take away that enduring spirit which bonds humanity, transcending barriers, emotions and distance from that desire to see our successors succeed.

By travelling, by learning new languages, and in its simplest form, purely by conversing in another language, not your own, you are able to delve so much greater into the human spirit – it gives you the confidence to connect. The confidence to connect over words, ruminating over coffee, over incredible foods, and challenging established divides, which run like unintentional rivers of misunderstanding the world over. Travel and learning foreign languages teaches more than just words, it teaches resilience through time, perseverance, cultivating cultural awareness and nurturing empathy, compassion, patience, unity, understanding and humility. The world remains small, and whilst it may seem quite vast and as scary to us all right now particularly with all the uncertainty, closed borders and indefinite timescale as to how long the restrictions will be with us, if there’s one thing that this pandemic, akin to my degree, similarly with change; like uncertainty has emphasised, is the value of communication, of dignity, and respect. The world has changed. That’s indisputable.

2010 looked very different to 1999, as 1995 undoubtedly did to 1988. Challenges may need to be approached in a different way to what we’re used to in order to overcome them, but that has been done before. Rest assured and be reassured that resilience and an open mind always proves open to change, and change can be uncomfortable for a while, but that’s okay, progress is impossible without it and it is sometimes nature’s job to initiate that.

Whilst it may not necessarily seem that way, the world remains an exciting, safe place, and life is still a dance. And both are ready, waiting and smiling behind the mask.

Having travelled extensively, before and after his degree in Spanish and Arabic at Leeds, Jack is now working as a teacher in Hong Kong.
A former headboy of Liverpool College, Jack has taught English as a foreign language in different countries and worked with children both at home and abroad.