By Teaching We Learn07 August 2020Next

The Algorithm Must be Obeyed 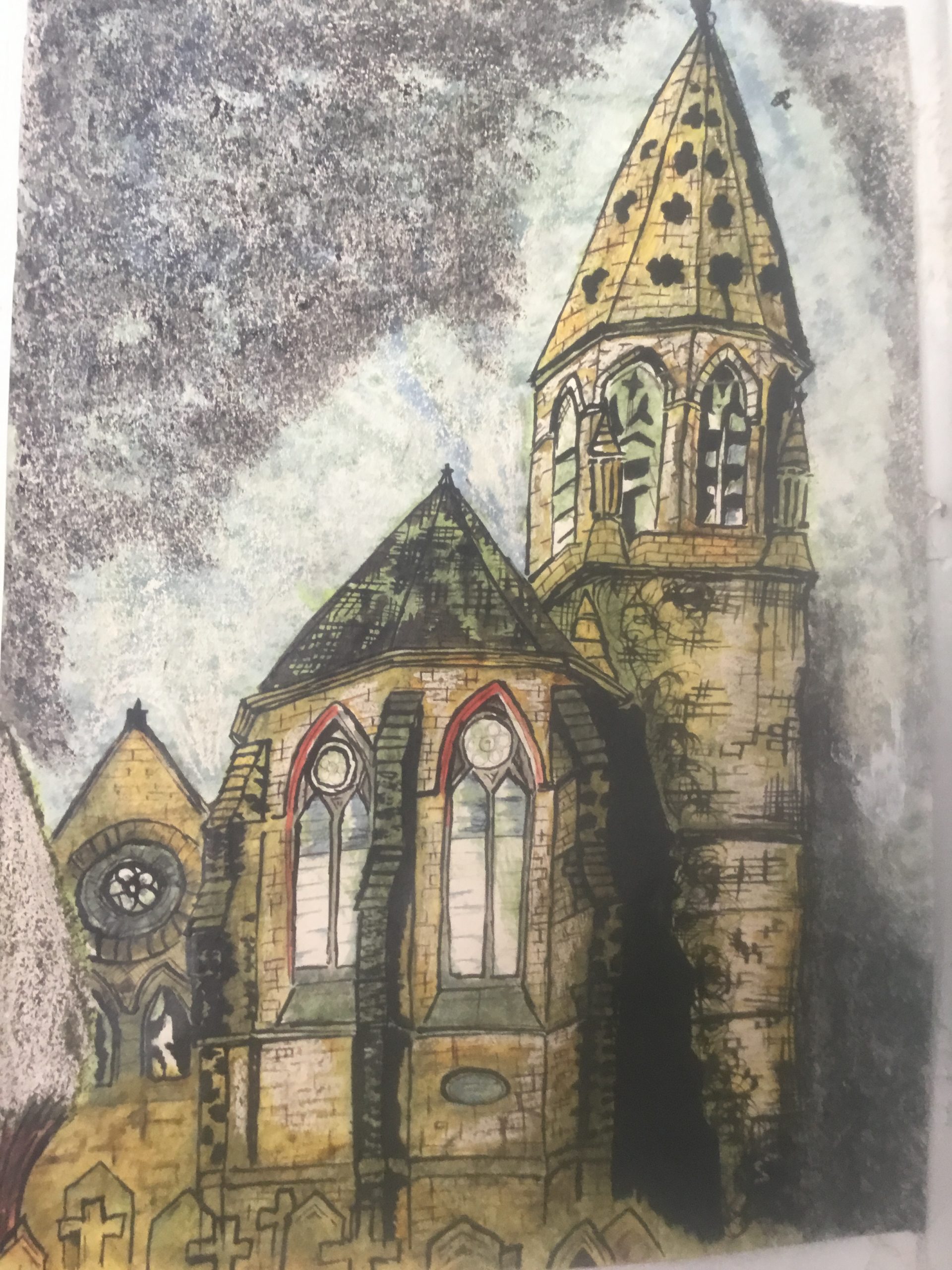 The A level grading fiasco reveals perfectly and clearly the flawed thinking and monstrous lack of imagination, humanity and sympathy that underpins English education.

We are told that the algorithm employed produced results which were fair “overall” and robust. I am not sure if there is such a thing as justice “overall”. If police raid our houses without cause as part of a programme to make sure there is justice “overall,” would we accept this as just action by the state?

Where did this perverse view of fairness and robustness come from? How is it possible that the very assumptions which underpin this approach to awarding grades received so much tacit acceptance and collaboration from the profession rather than rage and resistance out of concern for students. There is a sort of Stockholm syndrome at work here, where the teaching profession seeks to please its masters by engaging proactively and enthusiastically in even flawed schemes. What we experienced yesterday is not an unforeseen aberration but the result of a decades long process of depersonalizing education and elevating the concept of accountability over the concept of the person. Everyone discussed the algorithm. We should have been discussing the kids.

In a country where ministers dream up wheezes to help us eat out for 50% less, and we furloughed millions, we could not apparently excite our moral imagination enough to think about the way individual pupils would experience a result system like this. They have already had their lives disrupted. They hoped that the adults in their lives would sympathetically ensure that the coronavirus should not negatively impact any of them further than absolutely necessary. They failed to understand that for ministers, Ofqual, the Department for Education (perhaps better referred to as the Department for Data) and even for the profession itself, it has become too much about the numbers, and not enough about them. Shame on us. All of us.

Hans van Mourik Broekman is Principal of Liverpool College, an outstanding all through boarding and day school in Liverpool