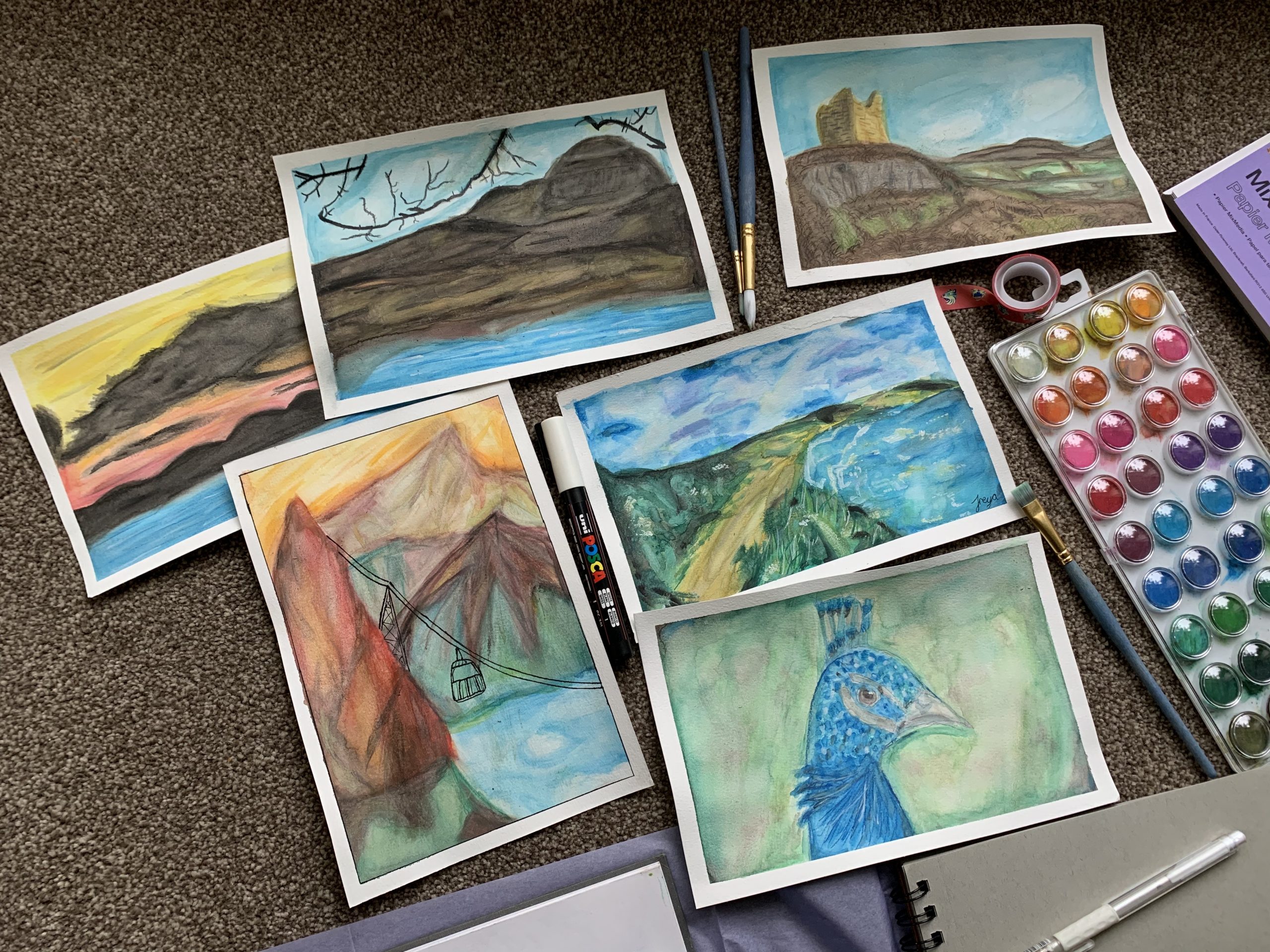 Gavin Williamson was a name few in my year group were familiar with prior to his fateful Commons speech on the 18th of March. None of us really knew what to expect from his statement – yes, schools would close; that was inevitable – but what would come later? When would we come back? And how would we sit our exams?

Talk was rife in the corridors of what the plans would be. The buzzwords of ‘predicted grades’, ‘mock results’ and ‘TAGs’ started suffocating the air of natural discussion, each question asked in a lesson inevitably sounding like a challenge to fit all three of those phrases in the span of a single breath. One word rarely seemed to be uttered by anyone, though, and teachers were quick to dismiss even the slightest whiff of rumours concerning it: cancelled

That is until that very word was uttered by our Secretary of State for education, emerging from insignificance into the raucous noise of the Commons chamber. The House, however, very much like my year group, would quickly fall silent as he announced that GCSEs and A-levels were, for this academic year, cancelled.

A sinner or a saint, none of us could quite make up our minds. As “Exams are cancelled!” messages flooded the group chats, the question of which statements showed delight and which showed despair was beginning to haunt my brain more and more with every passing notification, as if the newly dug grave of GCSE English was already materializing a Ghost of Christmas Mocks Past. Emotions spiraled into webs of incongruous reasoning, all of us unsure of what to feel and unsure of who to blame. The eyes of plastic wallets and lever arch folders glared at their owners, and the realisation that their final days would be in landfills rather than libraries was slowly starting to sink in. CGP guides prepared for their retirement; Quizlets prepared to be uninstalled.

All of that was only just starting to feel real, all of us slowly getting to grips with the fact that our lives weren’t going to be dictated by what we’d do in May and June, but on what we had already done in December. That final push we were preparing for to secure our future was already made in the same month we were putting up our Christmas trees. Our future written for us in a marker we had no idea would be permanent.

Even now, sitting here 112 days on from that fateful announcement, it’s hard to be reconciled with the fact that I’m going to receive GCSE grades on the 20th of August. I don’t feel like I’ve earned them, that I’ve put the work in to warrant a 6 or a 7, an 8 or 9. If the grades are good, I won’t feel like I’ve earned them and if they’re bad, I won’t feel like I got my fair chance to do better. The flaws of a system where your grades are based on ‘all or nothing’ is if for whatever reason you can’t fulfil that ‘all’, then all you’re left with is the ‘nothing’. No contingency plans, no direction; nothing.

For many, the Christmas mocks were a chance to get to grips with the prospect of sitting exams; getting used to bringing a clear pencil case, taking the labels off water bottles, practicing timing. Even calling them mocks was so indicative of the attitude that people would take towards them. If it went wrong, we’d have our chance in May and June. Turns out, if it went wrong, then tough luck.

October re-sits would be great if we started school in November, but we don’t. We start a month before that. How can the government expect pupils to balance both the newfound stress of A-levels and BTECs alongside the longstanding stress of GCSEs that would only get amplified over the long summer break? If entry requirements aren’t met with the grade you’re given in August, that leaves students having to adjust to their Plan B whilst maintaining the hope that if they do well enough in October, they can in fact pursue their Plan A; and we don’t even have the knowledge of when the re-sit results would be released, and how that would impact subject choices as well as Sixth Form acceptance.

This pandemic has only exposed the problems of the education system that were evident from the start. Poor communication and lack of clarity has led to futures being derailed and aspirations getting drowned, pupils not knowing what’s going to happen next for them and being powerless to change that. For many, their last year in the education system has been fraught with uncertainty and fraught with discontent. The lessons are clear – now it’s time for the government to learn.