In Defence of Home Education21 July 2020 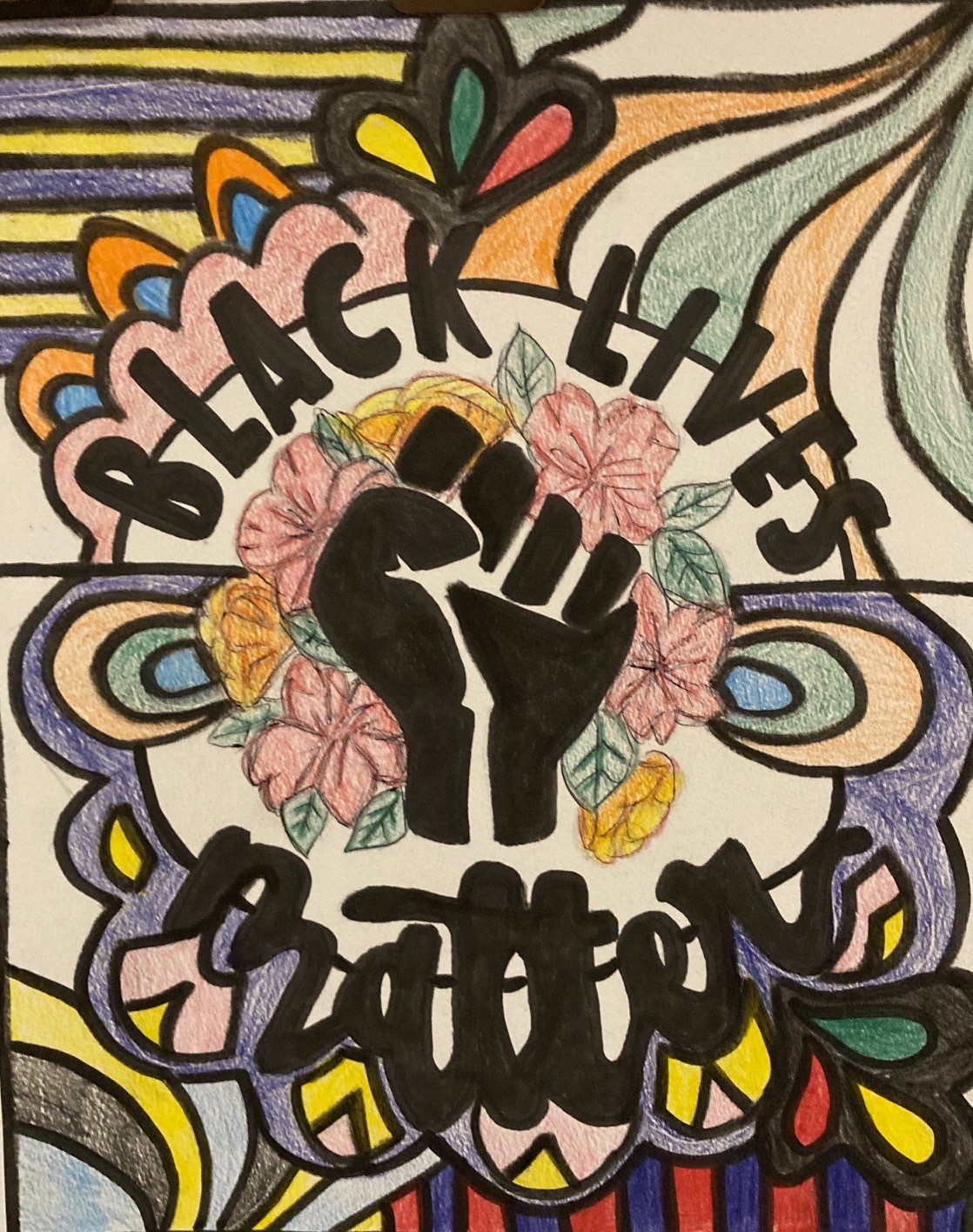 After George Floyd’s death, the outrage in America was immediate. It grew into a mainstream resurgence of the Black Lives Matter movement which has spread across the world. Although ignited by another tragic and senseless killing, it has been amazing to watch the passion and bravery of so many, as people defend their own human rights and the rights of those different to them. This is a battle activists have been fighting for many, many years, but this time the awareness and the respect seem to be spreading to a whole new set of people who are beginning to feel empowered to speak up on race and discrimination. Now is the moment to seize in order to create long-lasting, structural change. The best way to create that change is through education; by moulding a new generation who not only reject racism, but have grown up in a diverse environment in which they have felt safe, included and powerful. An essential start would be to make the teaching of black history widespread through the school, covering topics from Britain, America and the empire. As citizens of Liverpool we also have a duty to educate ourselves on the Transatlantic slave trade, which built this city, as well as the lives led by people in west Africa before they were enslaved. Anti-racism and cultural awareness education can be incorporated into every other aspect of the curriculum too. 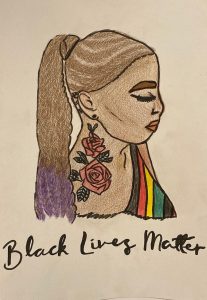 In my eyes this is a time to be focussing specifically on the racism that the black community faces; listening, self-educating and, for organisations, finding ways to respond and make change. However the open discussion about race and culture over the last few months has also triggered some reflections about my own experiences. The complexities of being from a non-white or minority background are many, often subtle and not always easy to communicate. Therefore whilst we can promote a message of equality and respect in school, I think this is a message most people have already heard, and that this kind of action no longer goes deep enough. Instead I think we should embrace the confidence we are developing in acknowledging and talking about race, and use it to make bigger, longer-lasting changes that are more structural than surface-level. All students would benefit from more role models to look up to, whether they come from a more representative teaching staff, a curriculum which teaches unselfconsciously about BAME people and their achievements, or from a student body which can identify privilege and celebrate differences in one another. By making these changes that go beyond the superficial we can look forward to a future where this kind of education is normalised and embraced. 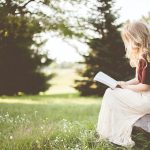 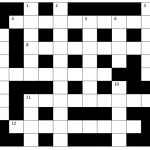 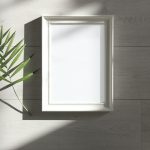 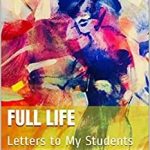