In Defence of Home Education 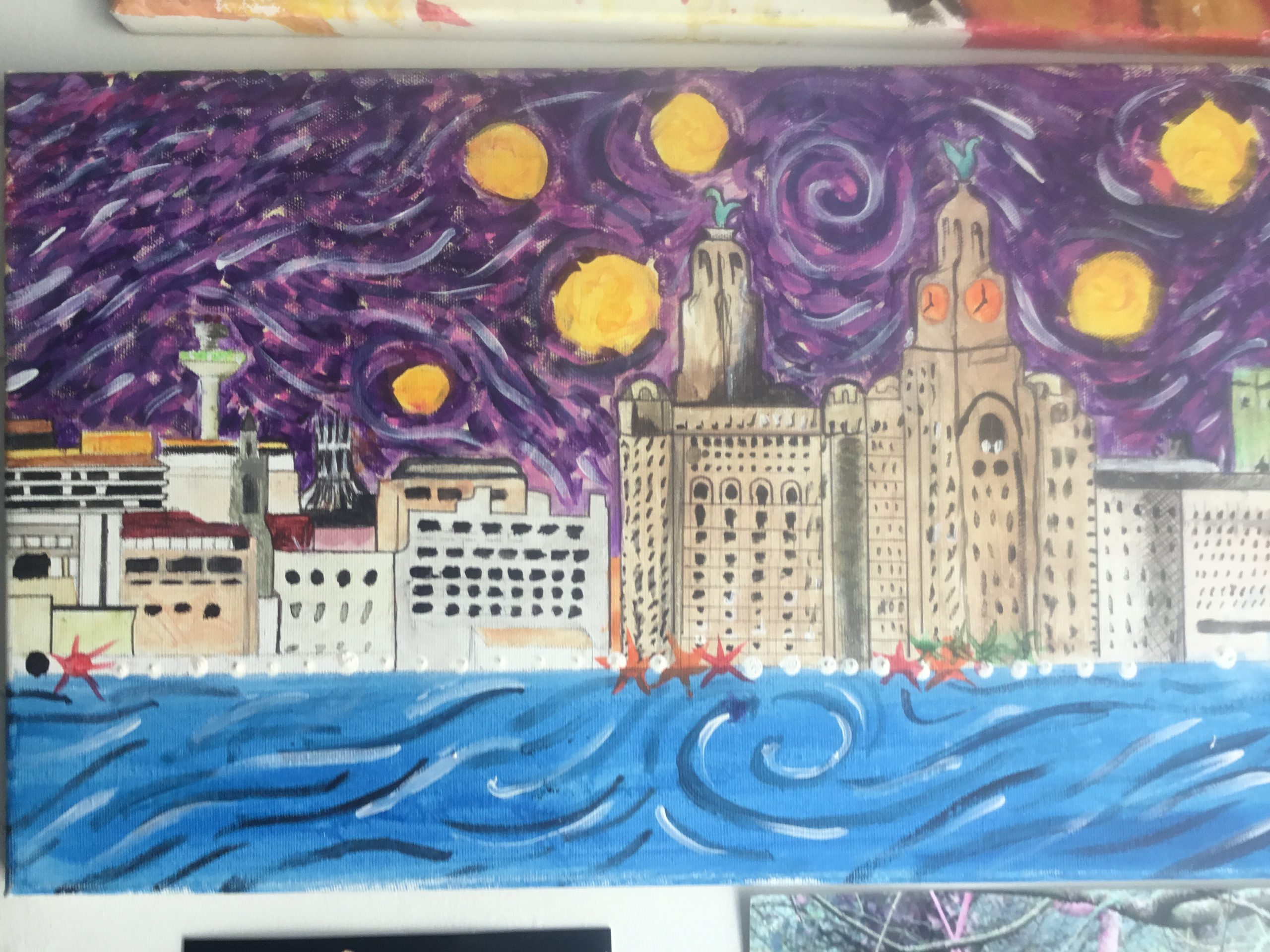 It was always an underlying assumption that parents choosing home-schooling were a bit off. The general caricature was that of  a – normally American – religious or cultish nut who had an irrational fear of the real world and wished to indoctrinate their children with their own pathologies.

Has this changed following the forced experiment of universal, if temporary, home education? It is, possibly, too soon to say. What we can say is that most parents are at least more informed about the challenges involved in educating children. This is a good thing, not because teachers are being appreciated more for the work they do but, as I shall argue, because parents are in fact the primary educators of children and should be engaged in their children’s education.

When the current Irish Constitution was drafted in 1937 this point was enshrined firmly in its 42nd article, paragraph 1:

The State acknowledges that the primary and natural educator of the child is the Family and guarantees to respect the inalienable right and duty of parents to provide, according to their means, for the religious and moral, intellectual, physical and social education of their children.[1]

The wording, as one might imagine, is important here. It is the state that acknowledges, not permits, that parents have this inalienable right and duty. To understand this, it is necessary to realise the context in which the 1937 constitution was written. Ireland in the 1930s was a very different country to the one it is now, most noticeably in its Catholicity. As such the population saw the need to enshrine in the constitution the principals of Catholic education and family life, which had long been denied or obstructed under British rule. That was why this article, and the others in the constitution concerning the family “as the necessary basis of social order and as indispensable to the welfare of the Nation and the State”[2],were included.

It was not only in predominantly Catholic Ireland for which this recognition was fought, nearly a century earlier in the founding era of Canada’s democracy an MP, again of Irish origin, D’Arcy McGee argued successfully for the primacy of the parents in matters of education:

The parent, not the political power, places the child in [the] charge of the teacher; the teacher has his brief  from the father or mother; they enter as avowed partners, with a mutual understanding, into the work of education; and the natural law, which prescribes the parent’s duty, is not abrogated under such a partnership as that. [3]

Why is such an exalted position given to parents regarding education, as well as to the family in matters of national wellbeing? After all, what qualifications do they have to make the right decisions for the teaching of their children?

Admittedly, in many cases parents may not be well qualified but they are the parents and therefore they have a duty to care for their children which derives not from any man-made law nor popular sovereignty, but from the natural law which is written into our very being, as well as into the whole created realm.

The common idea, sometimes used in opposition to this parental primacy, is the ‘village model’: it takes a village to raise a child.

This is an appealing image, a happy village with friends, elders, neighbours, parents, and children all cooperating for the common flourishing. It is true in so far as man is social and cannot grow in isolation but when this analogy is used to supplant the mother or father, with another authority above them in relation to their child, it becomes corrupt. [4] Due to their very nature as the natural generators (genitors), parents are the soil from which the children spring and therefore those who, barring mental incapacity, have legitimate authority over their children.

Prior to the French Revolution, it was accepted that children were first in the trust of God, then of the parents and family, then the Church, and only in the last position the state.[5] Totalitarian states since have tried to change this and exalt the state above its natural subservient role: Napoleon’s university closures, including the Sorbonne, Bismarck’s Kulturkampft and then the great three dictatorships of the 20th century in Germany, Russia, and China with their pioneers and youth organisations all sought to instil a level of reverence for state, party, or Führer above that due to father and mother.

In the midst of such assaults on the dignity of the family, the Church responded by systemising its teaching on social issues beginning with Pope Leo XIII’s encyclical Rerum Novarum (1891). This elaborated the principal of subsidiarity according to which a community of higher order should not interfere unduly in a more basic community. The President should leave issues of traffic management (while providing what may be necessary for their facilitation) to local government and local government should do the same regarding the family life of couples within its jurisdiction.

Subsidiarity is not, however, a libertarianism to which many Americans seem naturally inclined. Subsidiarity does not cut us off from the community at any level, great or small, but aims at a brotherhood which recognises the rights and duties of each member while keeping totalitarian and individualistic extremes checked.

Now this is where we return to home-schooling; I will not enumerate its many challenges nor encourage it as an alternative suitable for all but I will say that it should be looked on with respect and less suspicion. I have worked for this past year with many families who home-school their children as well as disadvantaged children in the state sector and what has been made clear to me is that when parents are actively engaged in their children’s learning and have in mind the threefold ends of education: happiness (in the Aristotelian sense), culture, and virtue, then the children flourish: Non solum ingenii verum etiam virtutis. Home-schooling can be a countercultural witness to these priorities: parental primacy and that of the purpose of education: final, remote, and immediate.

After a year teaching in Tanzania, Joseph studied at Oxford before undertaking a novitiate year with the Franciscans in Assisi. He has tutored alongside working with the Institute of Christ the King. He is now studying Philosophy and Classics at the University of Reading.